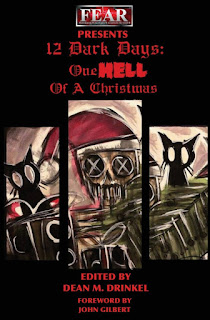 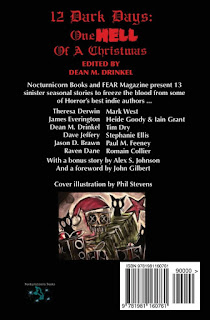 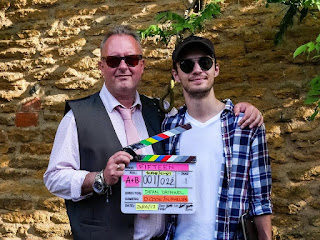 I'm also pleased to announce that I will be having two reviews appear in the second volume - yes, French films again - this time by Jean Rollin - more info to come nearer to publication date (with all the necessary links to purchase) but for now - here's the cover: 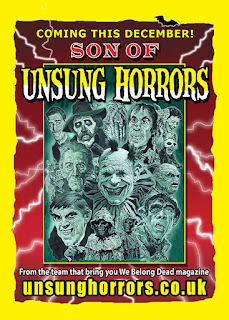 I am extremely happy to announce that my new short story "The Mothers Of The Disappeared" will be appearing in Volume 2 of this great anthology series which should be published on October 4th and available through the usual outlets - more info as and when I get it.  Here's the cover though - very impressive. 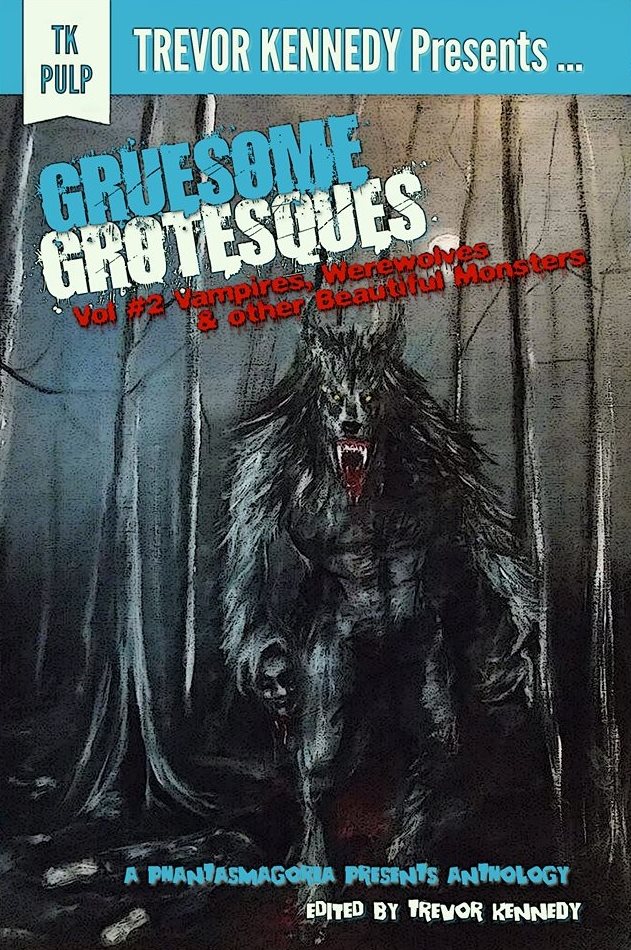 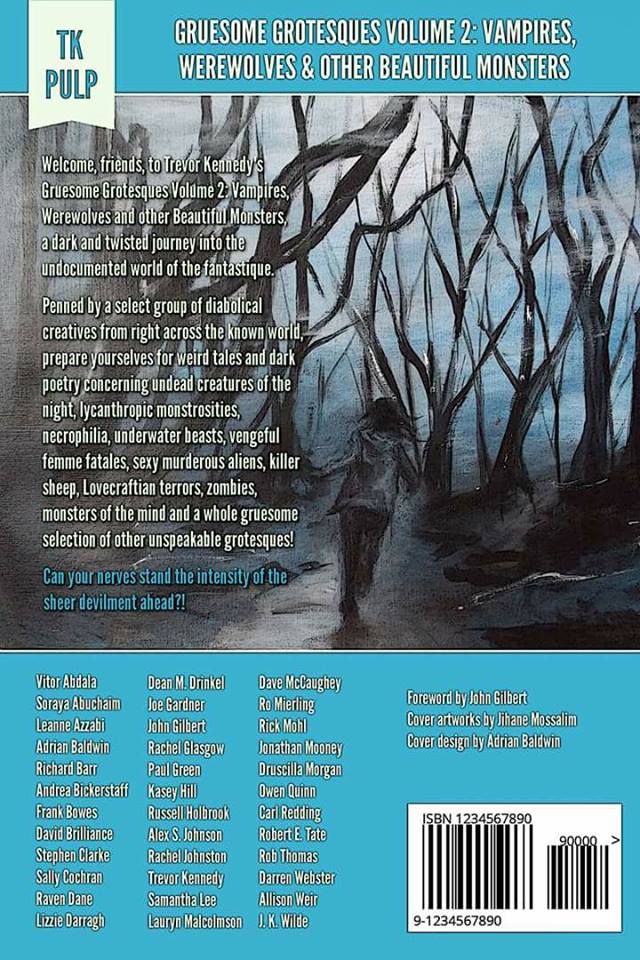 Hi - my article on the brilliant French horror DRACULA PERE ET FILS appears in this amazing book "UNSUNG HORRORS" which is brought to you by the team of WE BELONG DEAD - it's already a classic tome and as we all gear up for Volume 2 - please visit the website to get hold of Volume 1 before it sells out! 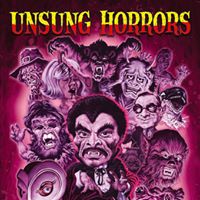 Posted by DeanMDrinkel at 06:59 No comments:

Well - it's amazing the way life turns out.

Back in November / December when I attended the Monaco Film Fest, I ran into a friend who I'd met a couple of years previously. He too is an award winning writer and producer. After the festival Neil (as is his name) came down to Cannes and one balmy evening we chewed the cud about the future and agreed to work on something in the future.

That night (before / during / after some drinks) we talked about a particular short project that was gestating in my mind which I was calling "15" - I pitched, we discussed and we went our separate ways and allowed the idea(s) to percolate.

Well - here we are a couple of months later and I'm happy to announce that "15" has been greenlit and we will be shooting the film in the UK in June! Amazing how this has come about (and so quickly) but we are both really excited and want to strike whilst the iron is hot. Neil has written the script (with some input from me, natch!) and will be producing through his company MIDAS LIGHT FILMS LIMITED - I will be directing.

As we are just finalising casting etc - I'll leave it here for now but will update as the weeks / months progress.

Posted by DeanMDrinkel at 07:20 No comments:


Don't forget to check out Issue 40 of FEAR - out now - which includes my usual column. This time I write about some very weird stuff which had happened to me during January / February - let's hope 2017 gets a lot better for all of us ;>) 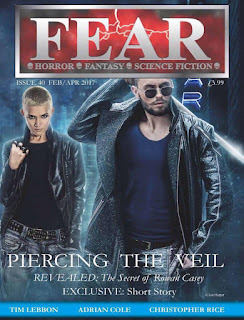 Enjoy!﻿
Posted by DeanMDrinkel at 07:06 No comments:


Really happy to announce that my short story "The Pale Emperor" appears in this exciting new anthology compiled / edited and published by Trevor Kennedy. I've worked with Trevor a couple of times already and as well as being a cool guy he really knows his stuff so it was an honour to be asked and a pleasure to write something for him - I'm in good company.

The anthology appears in both ebook / paperback and can be ordered via the link below: 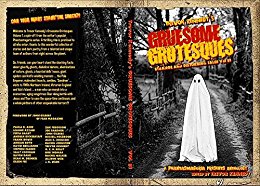 And thank you to Romain Collier for providing the inspiration for the story in the first place.

Enjoy!
Posted by DeanMDrinkel at 06:55 No comments: